The Corona Cohort: My Experience as an FY1 Doctor 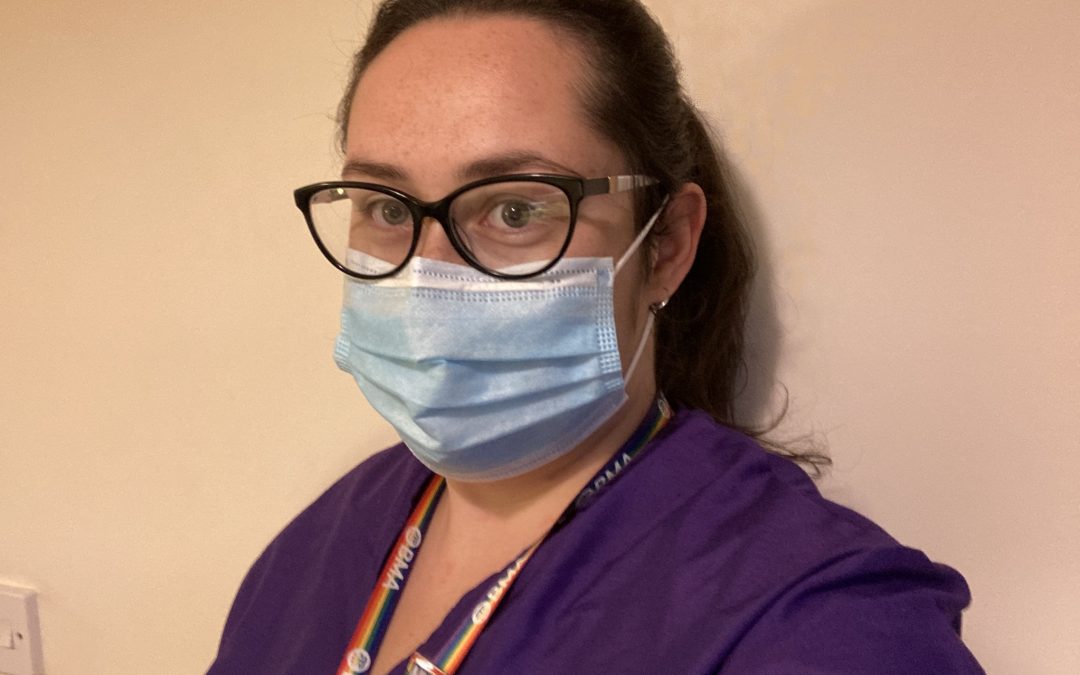 These are strange times for us all, but perhaps especially so for those of us who were due to graduate this summer, AKA the ‘corona cohort’. I studied at Nottingham, so had (fortunately) finished my finals and had my results before the pandemic was declared. Slightly less fortunately, I was about one week into my medical elective placement in Australia, which I had to promptly abandon.

This was followed by several weeks of the ‘classic’ lockdown experience: waking up increasingly later, going out for a one-hour walk each day, forgetting that trousers other than leggings and pyjama bottoms existed, and catching up on a LOT of Netflix. To be honest, despite the concerning global situation, I was feeling pretty happy in my little home bubble with my partner and my dog. For that time, at least, I was pleased to stay inside and bake, catch up with friends virtually (who I hadn’t expected to see for weeks anyway), and generally enjoy some time to relax properly without the ever-present threat of upcoming exams which looms over so much of medical school.

On a similar note, I felt like relaxation was absolutely a better use of time than my medical assistantship placement – while I’m sure I would have enjoyed the placement, I didn’t feel it was likely to add very much to my medical or practical knowledge given that I had been very engaged in placements for the last 2.5 years. Once I heard that there was an option to start as an interim FY1 doctor (FiY1), I was sure that this would be more worthwhile. As a doctor rather than a medical student, I would be authorised to order tests and able to be more independent in my work, which had been one of my concerns about the assistantship – the lack of autonomy would have limited my usefulness.

I started FiY1 on 11th May. I had prepared with many hours of eLearning to remind myself of key information, and went into the first week feeling pretty good, especially as a lot of the pressure of starting FY1 properly in August did not apply to FiY1: after all, we would be supernumerary, and we weren’t quite expected to be fully-fledged doctors. It felt like there was more room to learn, in the way that I had hoped to during my assistantship, with the added bonus of earning a salary (side note: I feel like new doctors’ love of being paid has to do with the fact that we are not paid for our many hours of placement during medical school, and any amount of money now makes me feel tangibly valued)!

After a one-day induction to the Trust, I started work on a surgical ward. I am now over a month into the job, and although it’s been a learning curve, I haven’t necessarily been learning the things I expected; for one thing, the role of a surgical F1 is surprisingly administration-heavy! I feel like I spend about 70% of my time reading notes, making phone calls, and ordering various tests, followed by documenting everything in the notes! The other 30% is split between the morning ward round, prescribing medications, and doing some practical procedures, including venepuncture, cannulation, catheterisation, ABGs, and even one attempt at an NG tube.

I have generally found FiY1 to be a positive experience: I feel confident going into F1 in August, and it really does feel different to be a regular team member rather than a medical student popping in for a few weeks at a time – I’ve really enjoyed getting to know my colleagues. Now that I have learnt how the wards work and who people are, everything is going as smoothly as can reasonably be expected, and I haven’t needed to know anything beyond fairly basic medical knowledge (aside from the always-stressful moment when asked to interpret an ECG/blood gas)! I have really benefited from starting early, particularly as the outgoing F1s have been in their current roles since early this year and are an amazing font of knowledge to have on-hand at all times: starting F1 without their support would have been very different.

Overall, I would like to recommend FiY1, but with a pinch of salt: having spoken to many of my fellow FiY1s around the country, people have had extremely varied experiences. Many (like me) are well-supported and have found it a valuable learning experience, while others felt thrown into the deep end with complex patients and minimal peer/senior support. Unfortunately, with FiY1 being a new role, many hospitals do not seem to be following the spirit of the BMA’s contract, with FiY1s being left as the only doctors on wards or looking after very unwell patients. I think that FiY1 in future could be a fantastic replacement for the medical assistantship plus a week or two of shadowing, which always felt insufficient preparation for F1 to me; sadly, I doubt that the government/NHS will gladly fork out for an additional few months’ salary for all final year students without the pressure of a pandemic! 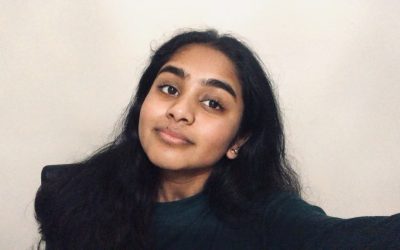 My GCSE Webinar Project: A Reflection and How To Start a Similar Project

My name is Harene and I am currently a year 11 student going into year 12 this September. As well as being an aspiring medic, I have been leading a project in collaboration with medic mentor alongside 22 other volunteers. The project involved delivering 1-hour...

“How Has Attitude Towards Race in Healthcare Professions Evolved in the Last Century?” – Research Opportunity

Hello everyone, and welcome to our first Research Blog. Today, we want to address some of your burning questions on the exciting new opportunity that is the VMS Summer Challenge Research Project. During one of our recent Virtual Medics Society meetings, Dr Funmi Abari... 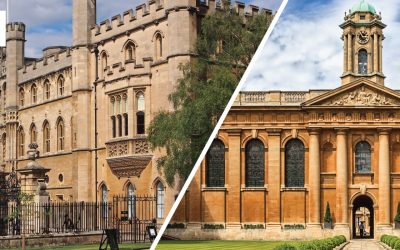