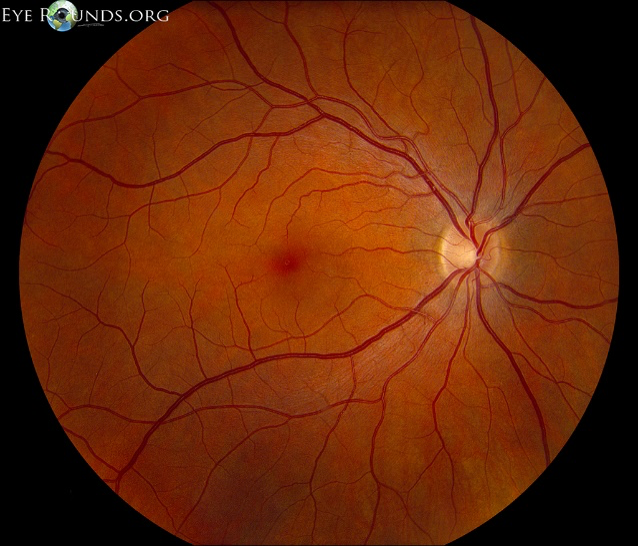 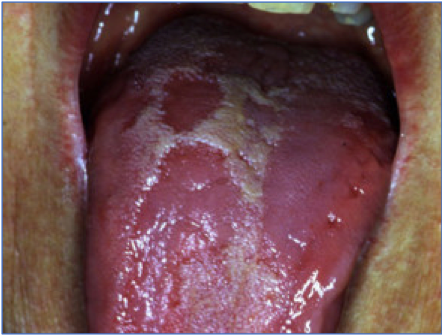 Systematically go through the function and structure of the tongue labelling the images in for each question in the Appendix. Think about the role the tongue has in relation to oral health and dentistry.

1) What are the main functions of the tongue?

3) What movements are made by the extrinsic and intrinsic muscles of the tongue?

4) What nerve(s) innervate the muscles of the tongue?

5) Label the following papillae (A to D)

6) What nerve(s) innervate the taste buds on the anterior 2/3rds of the tongue?

7) Label the following blood vessels (A to C)

8) Mrs Salt Tee is a new patient and comes in for a dental check-up appointment. She is 58 years old, a smoker and allergic to bananas and nuts. You are carrying out an oral examination and notice some lesions on her tongue.

What do you think this is, what may have caused it and what would be the treatment? 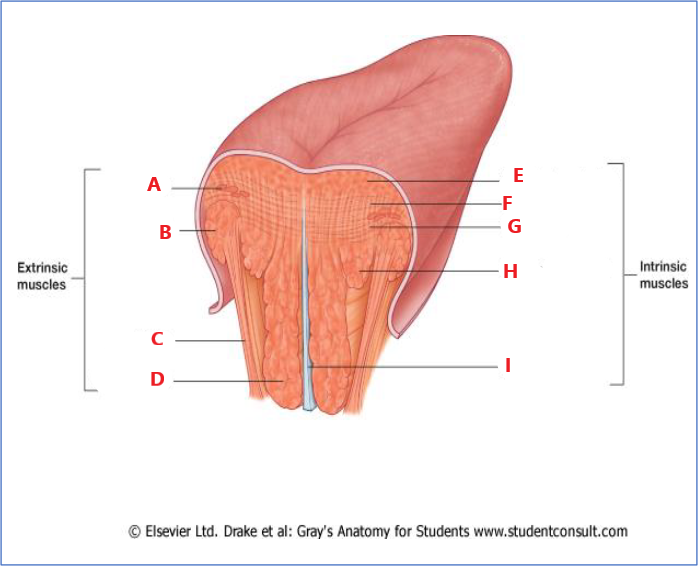 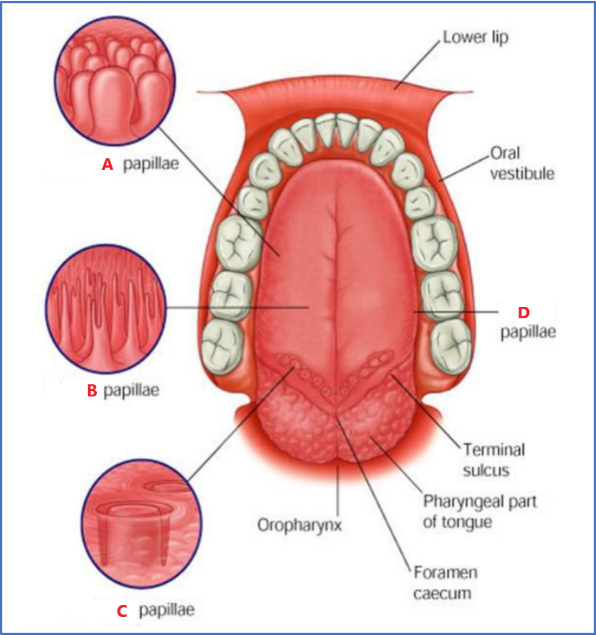 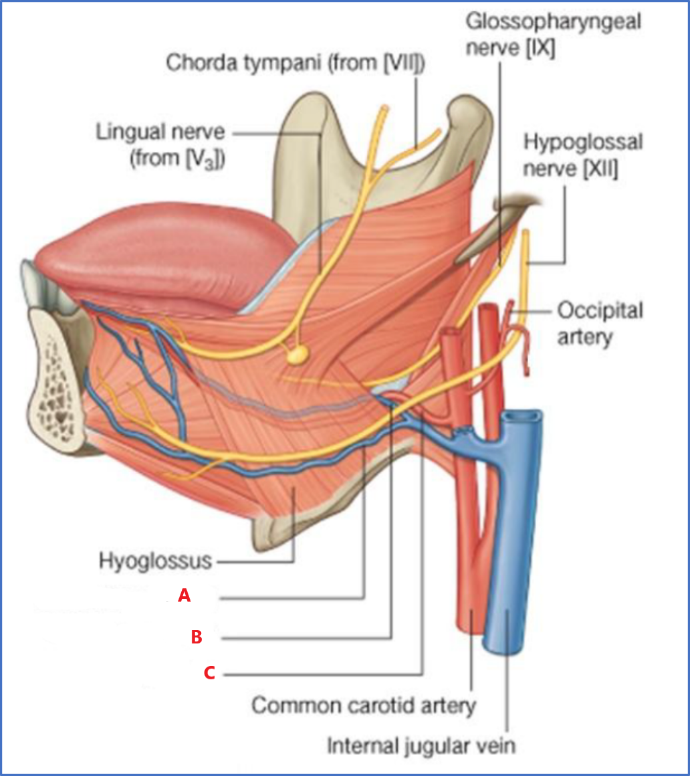 The answers will be covered during the Virtual Society Meetings November 2021.

And after available to re-watch HERE

Duncan is a 55-year-old man who presents to the ophthalmology (eye) clinic after referral from the opticians. He mentions that his vision has slowly been deteriorating in both eyes over the course of a year, and he no longer sees colours as vividly as he used to. He also admits to seeing halos around bright lights, which he notices most often from streetlamps and cars during his nightly runs. He denies any increase in floaters. On examination of his eye using a slit lamp, the doctor notes opacities in both lenses. He also lets the attending medical student examine Duncan’s optic disk with an ophthalmoscope for practice! Their view is shown in the picture. As Duncan is now having trouble reading, which he needs for his job, he is referred for cataract surgery in both eyes. This not only corrects his vision but also cures his myopia (short-sightedness).

Three years later, Duncan attends the eye casualty clinic complaining of severe pain in his right eye. He also mentions a severe headache, and he has been vomiting. On examination, the eye appears bloodshot, and the pupil is dilated and unresponsive to light. The doctor measures his intraocular pressure using tonometry, finds it to be very raised, and diagnoses acute angle-closure glaucoma. Duncan is given immediate eye drops and tablets to bring down the pressure in his eye and is then referred for laser peripheral iridotomy a day later when the pressure is brought under control for a more permanent solution.

Questions
The answers will be covered during the Virtual Society Meetings November 2021.

And after available to re-watch HERE

You are an ambulatory equine vet and are called to see a horse with a ‘nose bleed’. You arrived and are presented with Poppy, a 6yo thoroughbred horse see Appendix 1.

After obtaining a thorough history from the owner, you find out that Poppy has been having nose bleeds every time she finishes her exercise session at the training school.

You are presented with a 6 year old, FN Domestic Short Hair called Ginger with a lesion around the nose. See Appendix 2. The owner adopted her from Spain a couple of months ago, where she spent most of her time roaming the sunny streets outdoors. Upon completing your thorough clinical examination, you could not find any other abnormalities, besides a few tiny bumps around the tip of her ears.

You were called to investigate an outbreak of ‘wonky noses’ in a herd of 4 week old pigs. See Appendix 4. Unfortunately, a number of pigs did not survive and the post mortem report revealed a condition shown in Appendix 5 (The left specimen is from the pig with the ‘wonky nose’ and the right specimen is from a normal healthy pig). You collect samples and diagnose the condition called atrophic rhinitis. 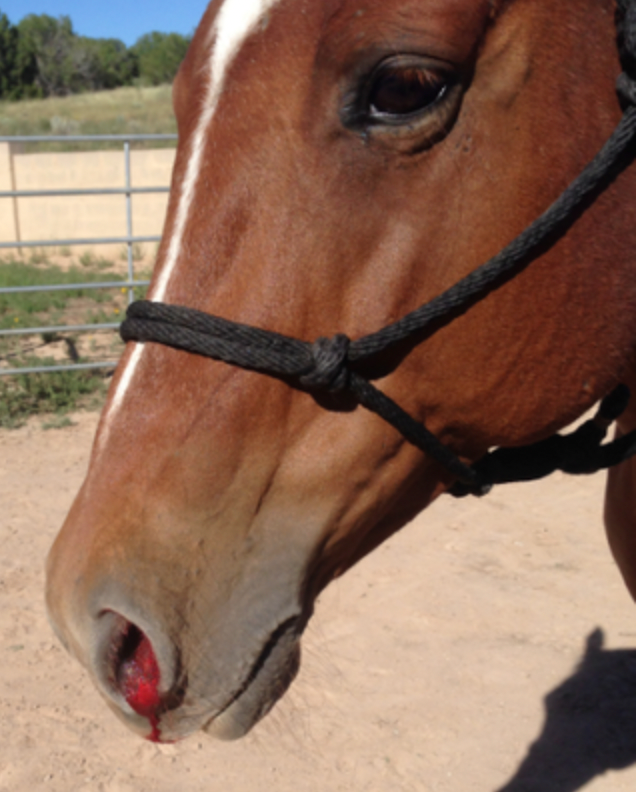 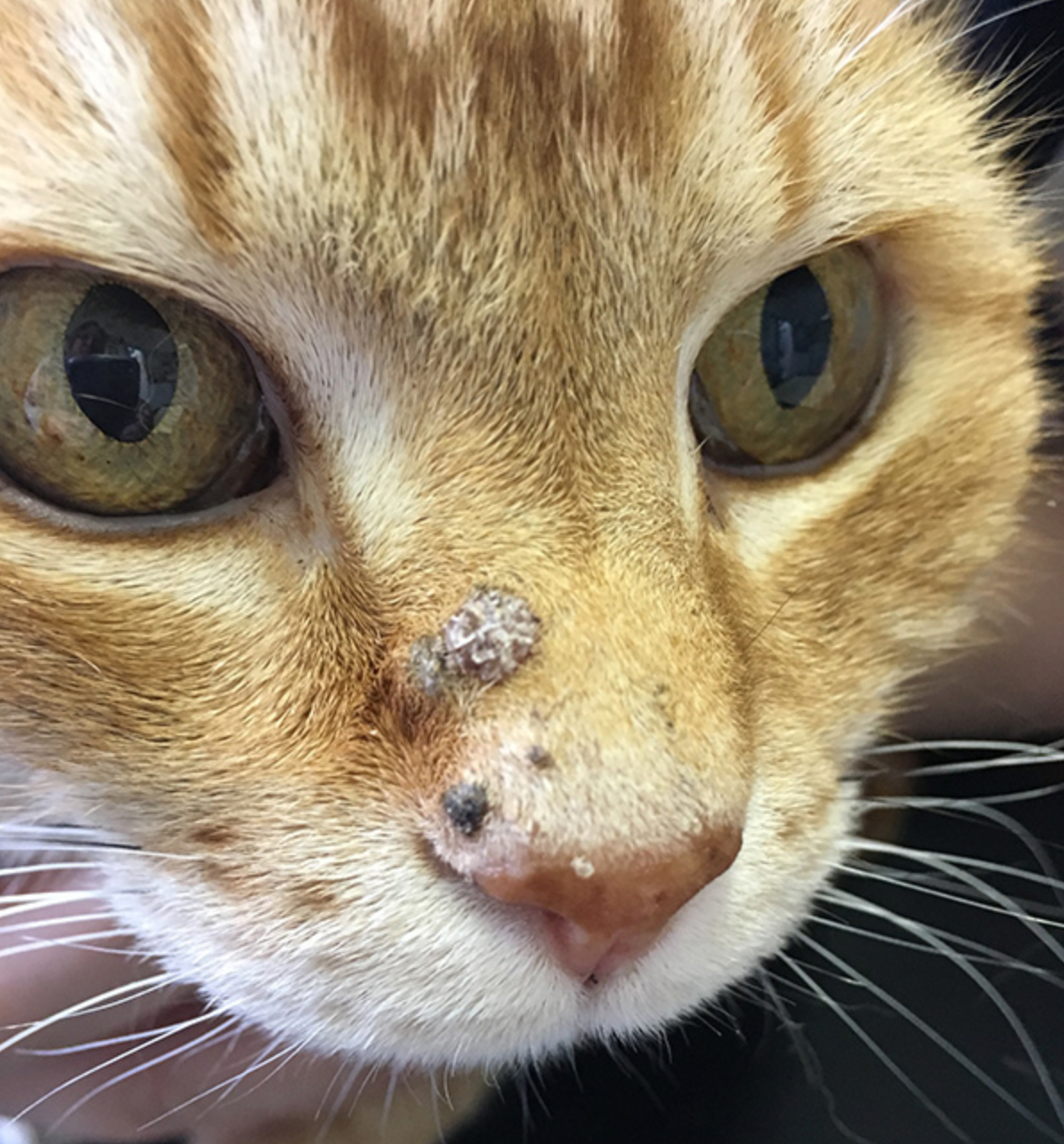 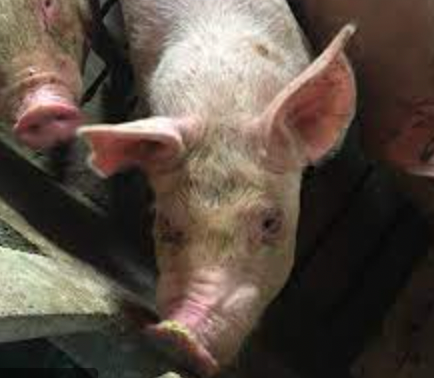 Answers will be covered in the Virtual Veterinary  Society Meeting in November 2021.

And will be available to re-watch HERE 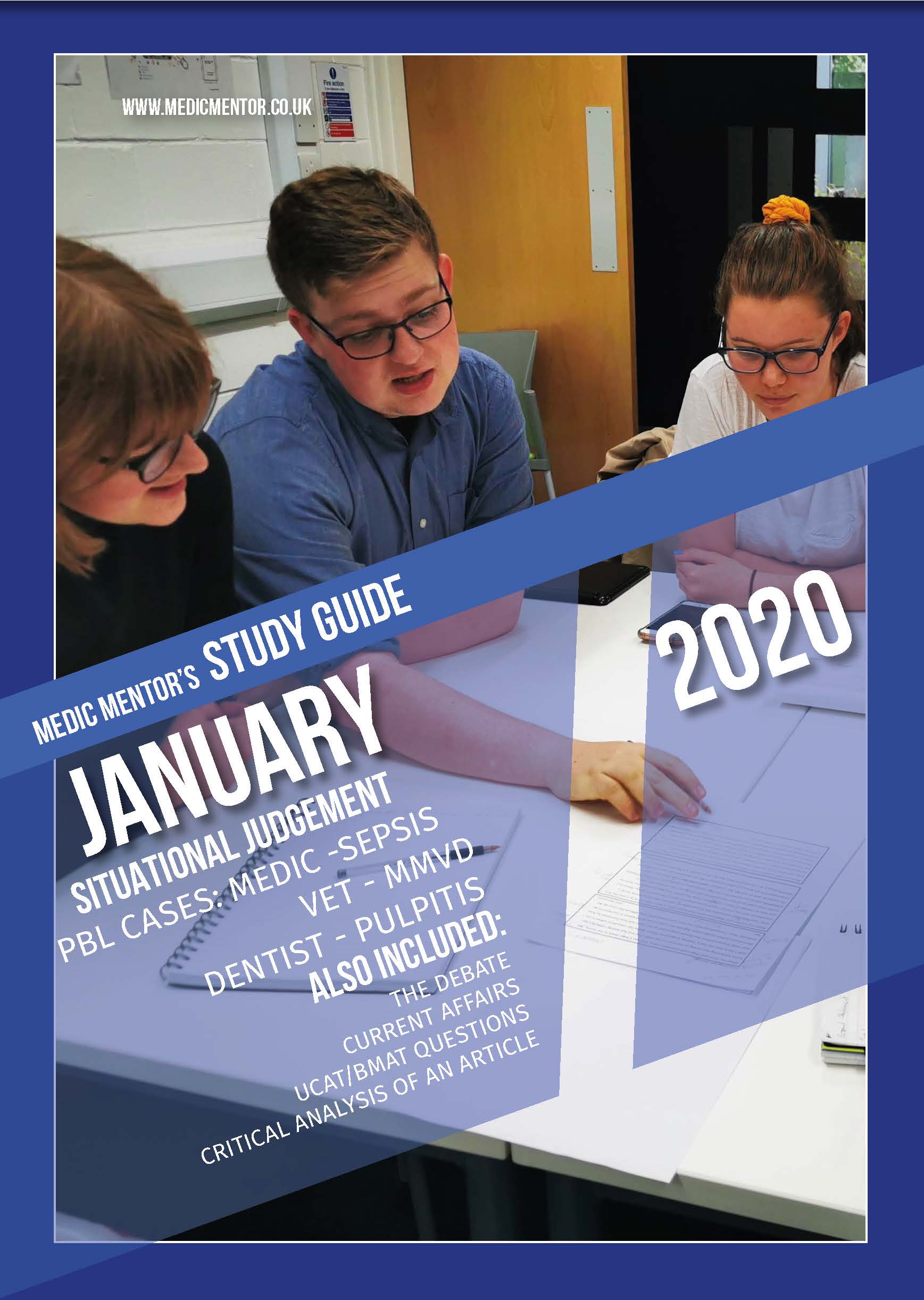 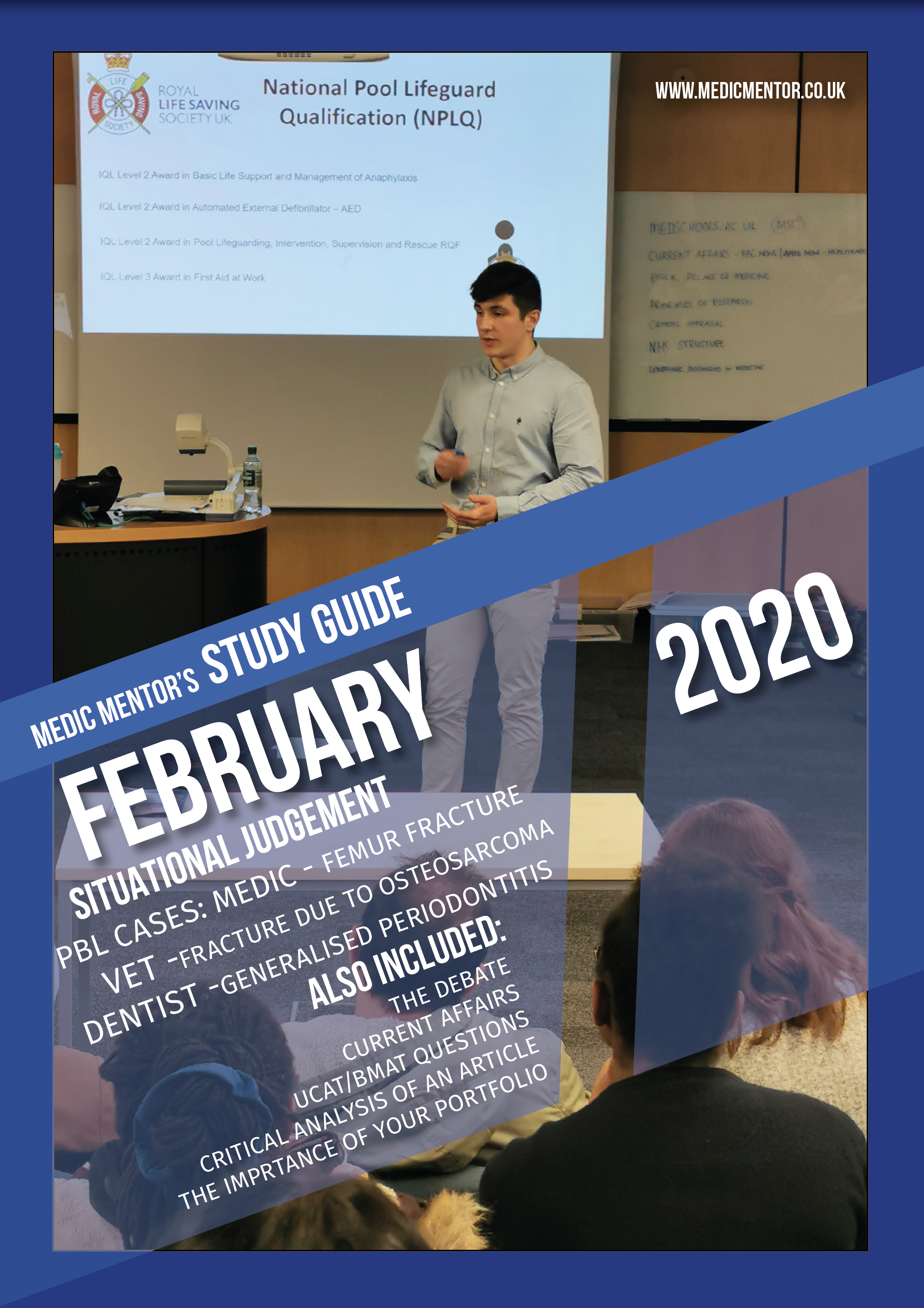 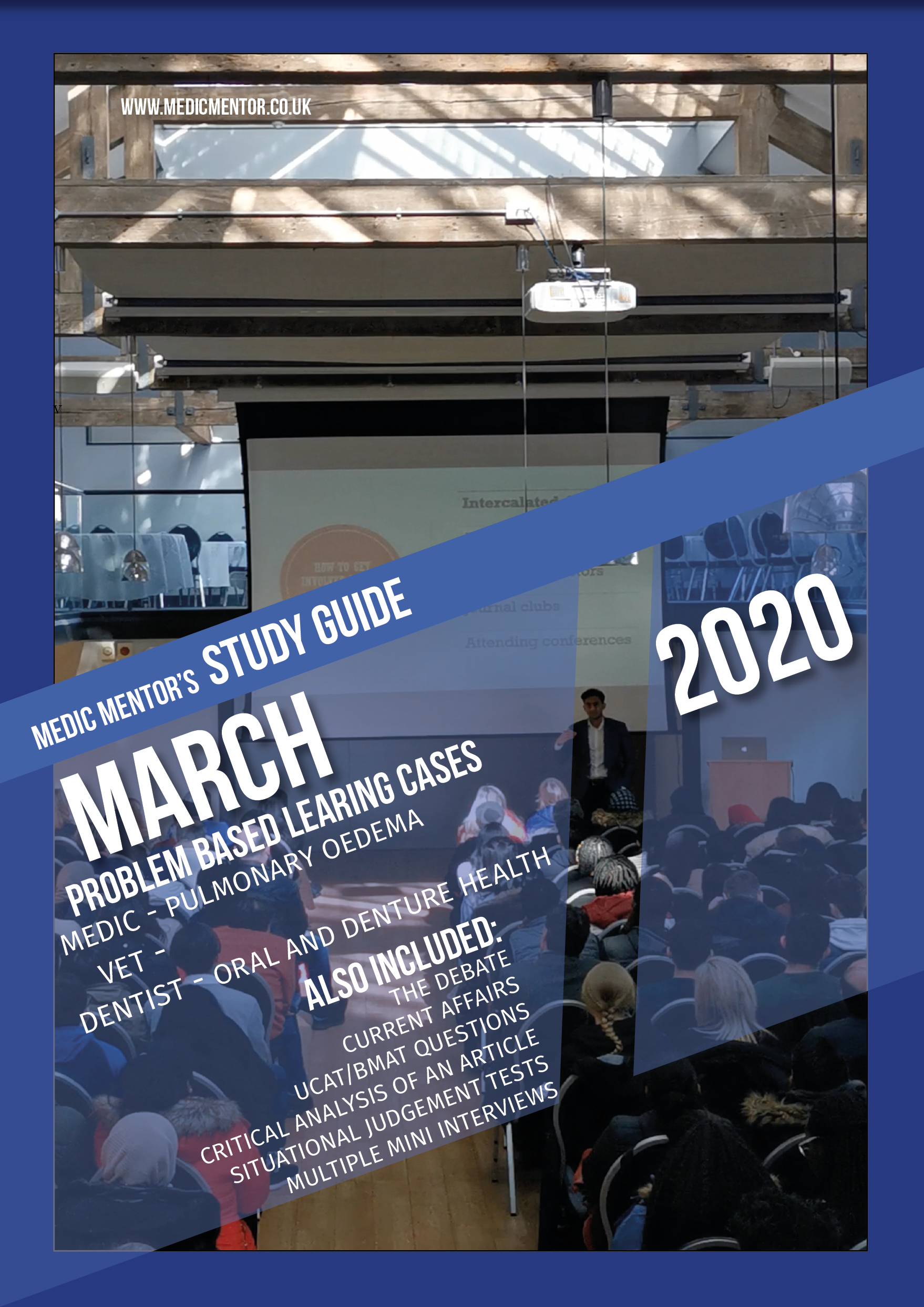 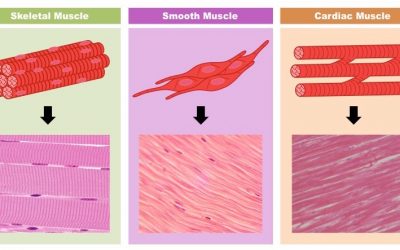