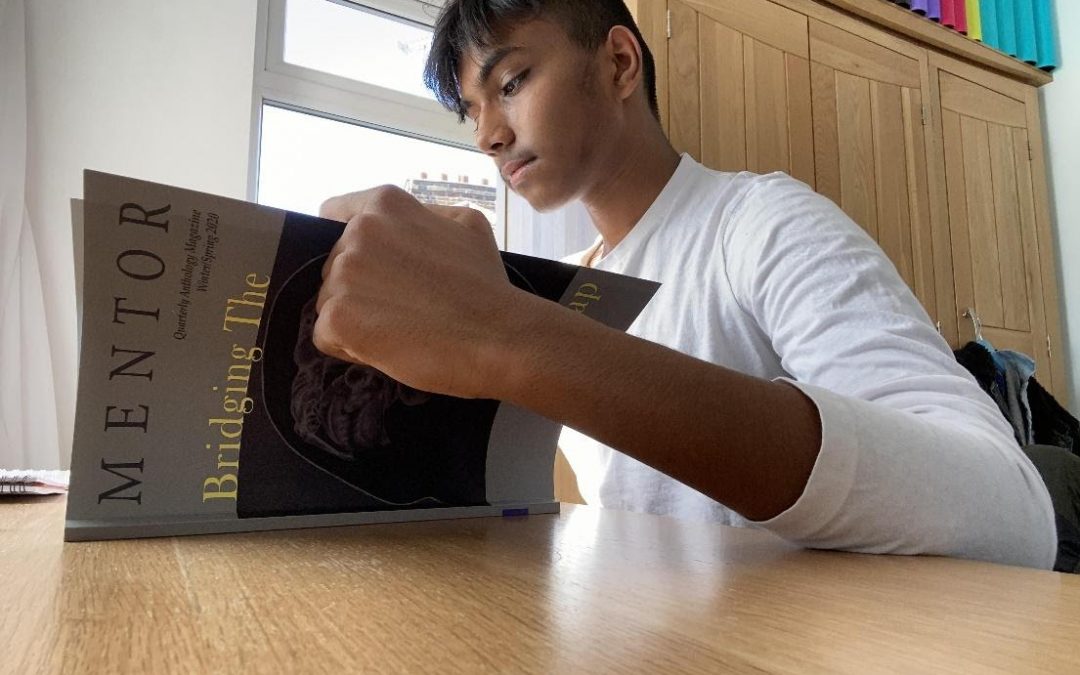 I did not always know I wanted to study medicine. Up until midway of year 12 I had wanted to study dentistry and when I had my doubts about that I started searching for some medicine-related events and found the Medic Mentor National Healthcare Weekend. I was inspired by the passion and enthusiasm that the Doctors and Medical Students spoke with in regards to medicine as a career and as a degree. On top of that it was very informative, especially because I previously had no knowledge of the stages of the profession from being a medical student to a consultant. It also helped that there were personal stories and journeys in the presentations giving perspectives from several of these phases and so I had insights into many of the pathways I could go into. This influenced me into taking the next few steps to get work experience and finally deciding to change my prospective career from one in dentistry to one in medicine.

My next challenge was my personal statement and since I had applied for the Medic Mentor Summer School, I also had help with writing my personal statement. Working on my first draft with advice from my mentor who was a third year medical student, I quickly managed to get my ideas onto page. It was particularly helpful having the input of someone who had been through this process and succeeded, it allowed me to bring the best out of my journey to medicine. After a long and tedious 48 hours I had a finished final draft of my personal statement. This then gave me more time to spend on revising for my UCAT and BMAT for which there were sessions giving help and tips on how to tackle them both.

After doing the UCAT I was wary about whether the results were good enough for the universities I applied for and so I contacted my mentor from the summer school and he reassured me that I had what it took to get the interviews I needed and even provided me with alternatives in case I had not gotten my places. Once I had done the BMAT as well, I received an invitation for an interview at Kings and prepared using the advice and practice from mock interviews I did at the summer school.

The next interview invite was for Oxford and I emailed my mentor to ask for any tips he might have had, which was very useful because he gave me a list of topics to go over from my a level syllabus. This gave me confidence going into my interviews and despite not getting an offer, I gained the skills to take into my next interviews at Imperial and Barts. A couple weeks later I received my offers from Imperial, Barts and Kings and my biomed place at St Georges and hopefully next year I will be studying medicine in my first year at Imperial.